Solar is now ‘the cheapest electricity in history'

The world’s best solar power schemes now offer the “cheapest…electricity in history” with the technology cheaper than coal and gas in most major countries.

One of the most significant shifts in this year’s World Energy Outlook (WEO) is tucked away in Annex B of the report, which shows the IEA’s estimates of the cost of different electricity generation technologies.

The table shows that solar electricity is some 20-50% cheaper today than the IEA had estimated in last year’s outlook, with the range depending on the region. There are similarly large reductions in the estimated costs of onshore and offshore wind.

This shift is the result of new analysis carried out by the WEO team, looking at the average “cost of capital” for developers looking to build new generating capacity. Previously the IEA assumed a range of 7-8% for all technologies, varying according to each country’s stage of development.

Now, the IEA has reviewed the evidence internationally and finds that for solar, the cost of capital is much lower, at 2.6-5.0% in Europe and the US, 4.4-5.5% in China and 8.8-10.0% in India, largely as a result of policies designed to reduce the risk of renewable investments.

In the best locations and with access to the most favourable policy support and finance, the IEA says the solar can now generate electricity “at or below” $20 per megawatt hour (MWh). It says:

“For projects with low-cost financing that tap high-quality resources, solar PV is now the cheapest source of electricity in history.”

The IEA says that new utility-scale solar projects now cost $30-60/MWh in Europe and the US and just $20-40/MWh in China and India, where “revenue support mechanisms” such as guaranteed prices are in place.

These costs “are entirely below the range of LCOE [levelised costs] for new coal-fired power plants” and “in the same range” as the operating cost of existing coal plants in China and India, the IEA says. This is shown in the chart below.

Onshore and offshore wind are also now assumed to have access to lower-cost finance. This accounts for the much lower cost estimates for these technologies in the latest WEO, because the cost of capital contributes up to half of the cost of new renewable developments.

When combined with changes in government policy over the past year, these lower costs mean that the IEA has again raised its outlook for renewables over the next 20 years.

This is shown in the chart below, where electricity generation from non-hydro renewables in 2040 is now seen reaching 12,872 terawatt hours (TWh) in the “stated policies scenario”, up from 2,873TWh today. This is some 8% higher than expected last year and 22% above the level expected in 2018’s outlook.

Global electricity generation, by fuel, terawatt hours. Historical data and the “stated policies scenario” from WEO 2020 are shown with solid lines while the WEO 2019 is shown with dashed lines and WEO 2018 as dotted lines. Source: Carbon Brief analysis of IEA World Energy Outlook 2020 and previous editions.

Solar is the largest reason for this, with output in 2040 up 43% compared with the 2018 WEO. In contrast, the chart shows how electricity generation from coal is now “structurally” lower than previously expected, with output in 2040 some 14% lower than thought last year. The fuel never recovers from an estimated 8% drop in 2020 due to the coronavirus pandemic, the IEA says.

Notably, the level of gas generation in 2040 is also 6% lower in this year’s “stated policies scenario”, again partly as a result of the pandemic and its long-lasting impact on economic and energy demand growth.

Overall, renewables – led by the “new king” solar – meet the vast majority of new electricity demand in the “stated policies scenario”, accounting for 80% of the increase by 2030.

This means they overtake coal as the world’s largest source of power by 2025, outpacing the “accelerated case” set out by the agency just a year ago.

The rise of variable renewable sources means that there is an increasing need for electricity grid flexibility, the IEA notes. “Robust electricity networks, dispatchable power plants, storage technologies and demand response measures all play vital roles in meeting this,” it says. 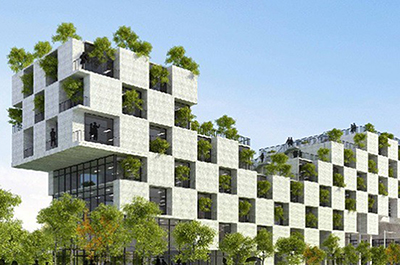 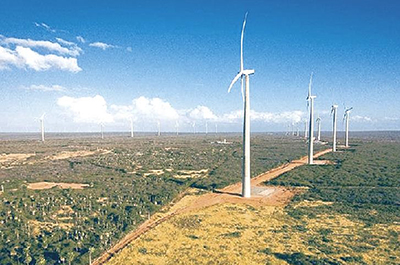 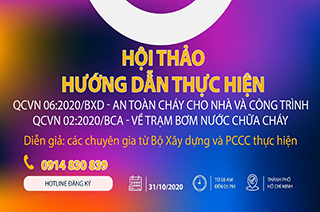 Seminar on application of national technical regulation QCVN 06:2020/BXD on fire safety for Houses and Buildings and QCVN 04:2019/BXD on Apartment buildings 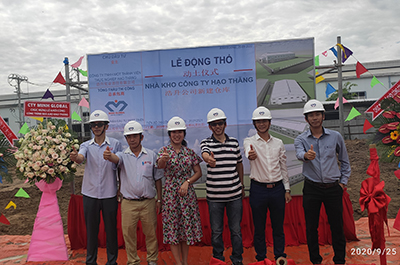 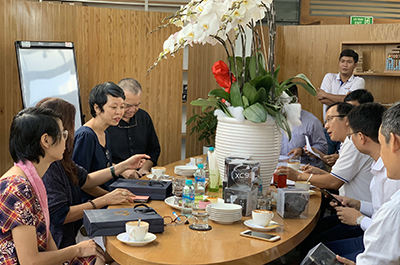 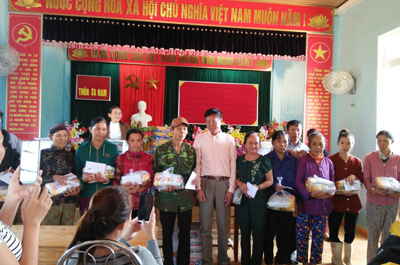 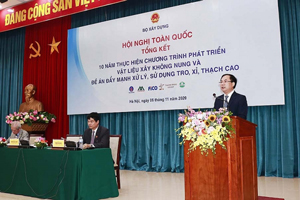 Strengthen the implementation of Program 567 and Project 452 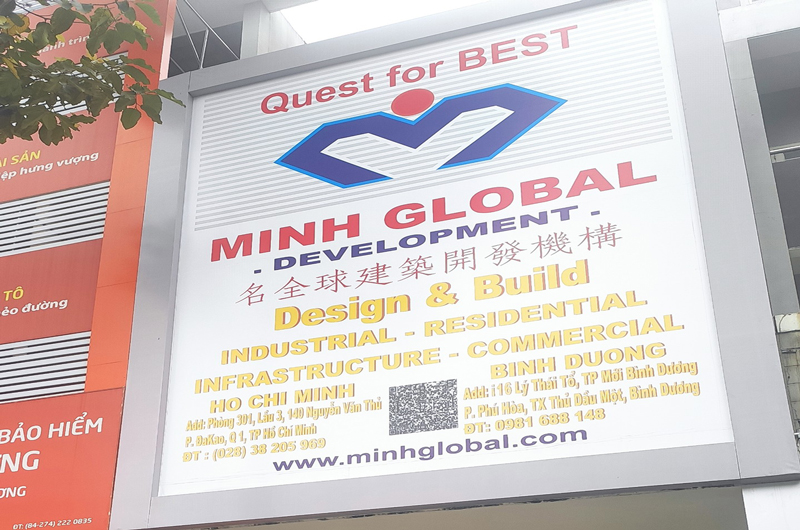 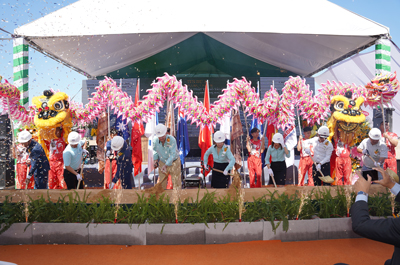 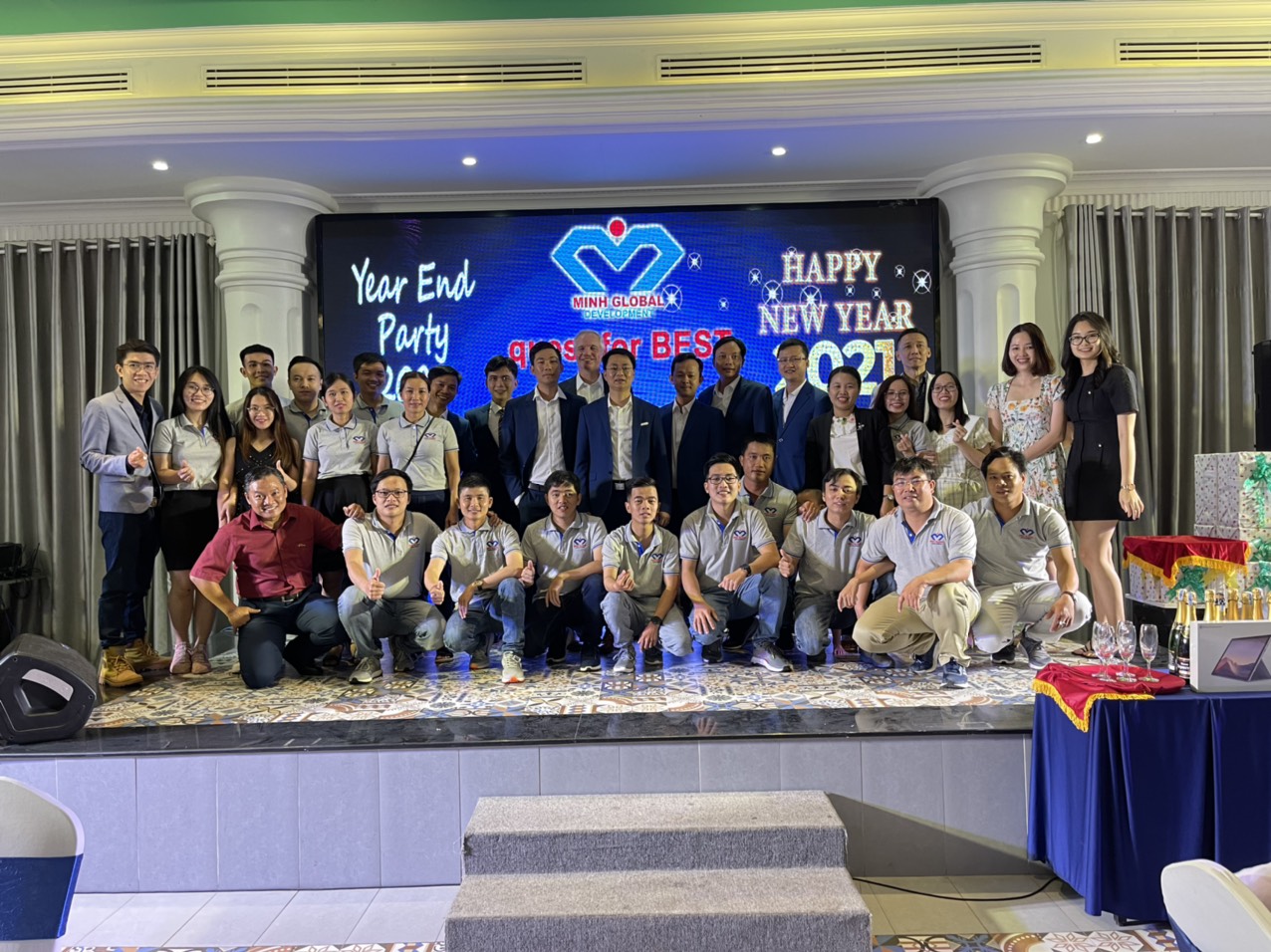 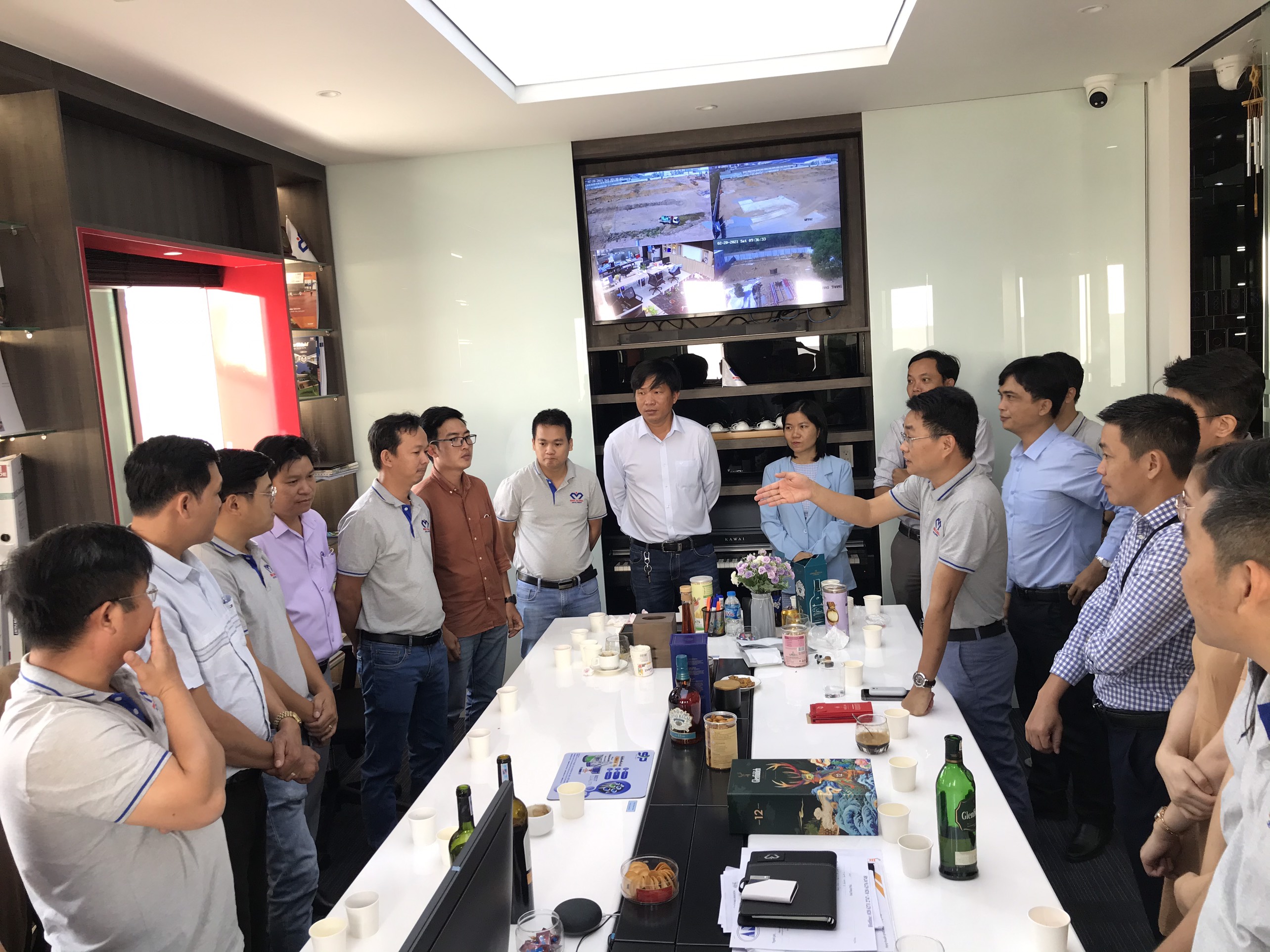 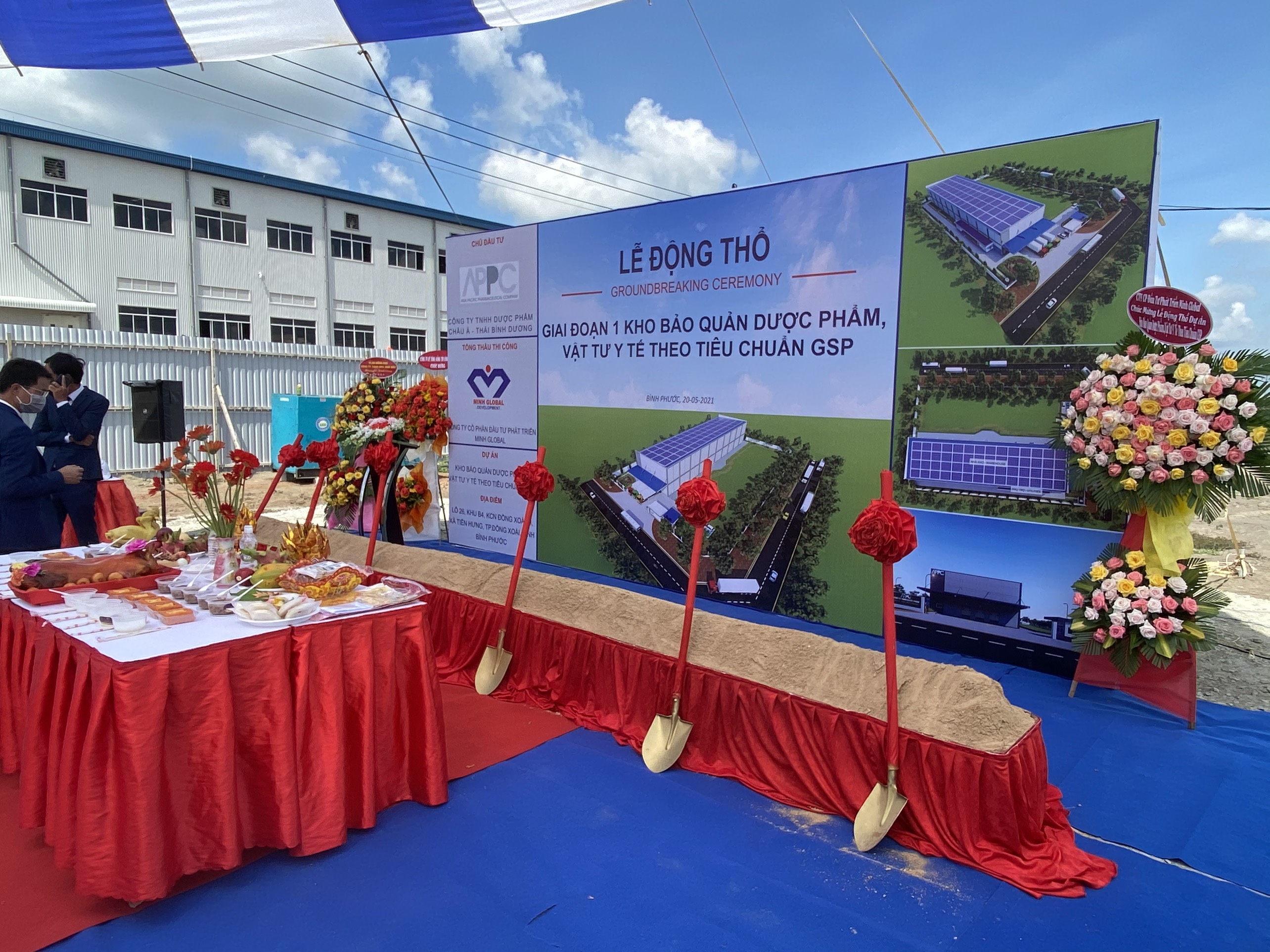 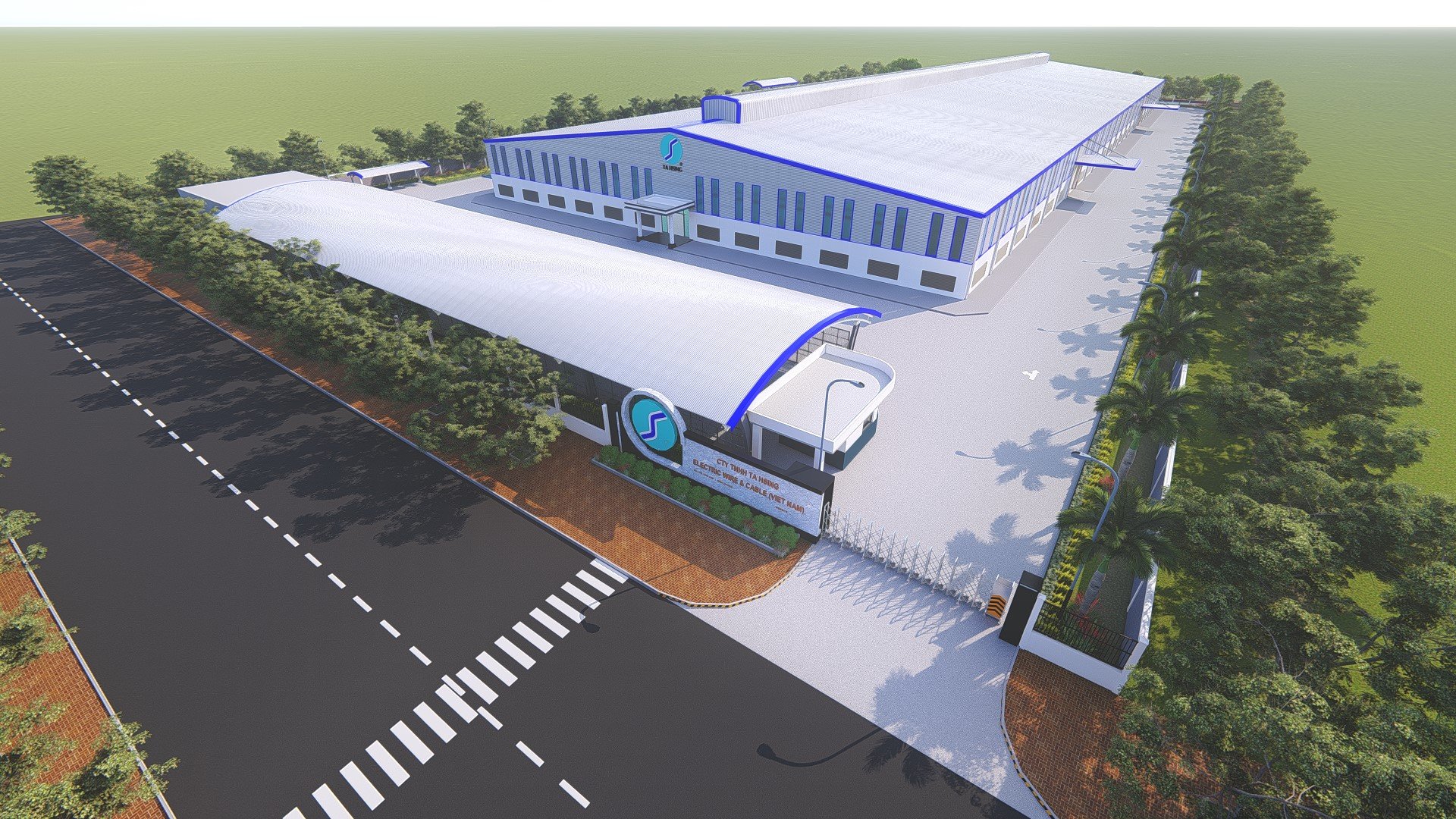 MINH GLOBAL DEVELOPMENT JOINS HANDS WITH THE COMMUNITY DURING THE PANDEMIC. TOGETHER, WE WILL DEFEAT COVID. 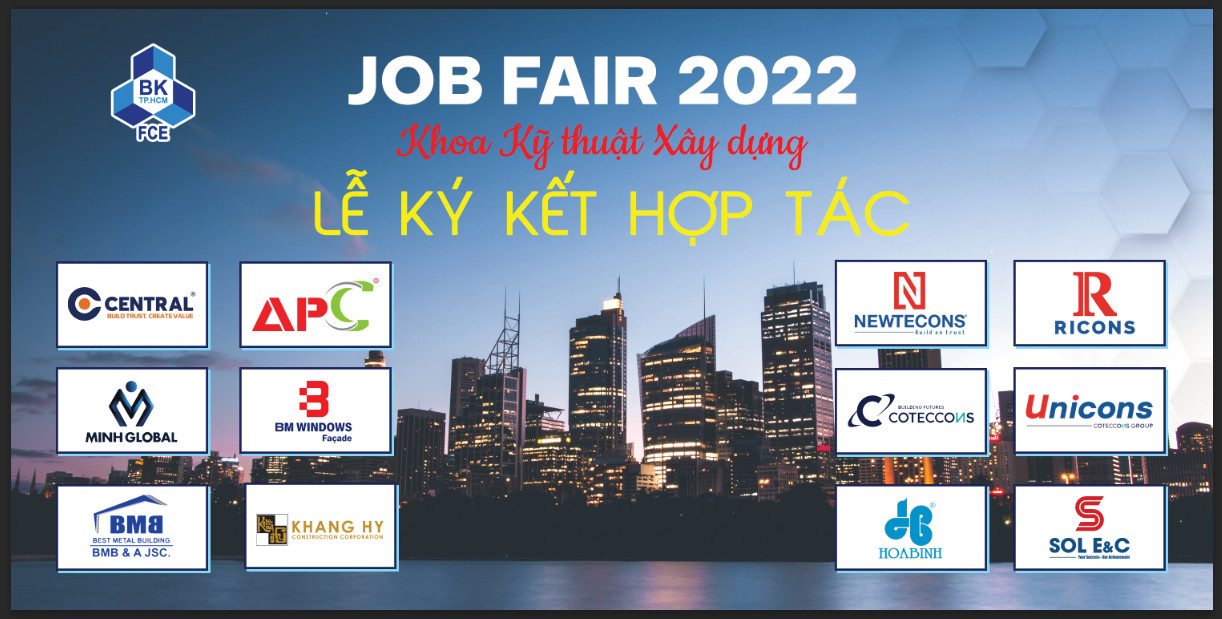 CONGRATULATIONS ON THE OPENING CEREMONY OF PGT-RECLAIMED (VIETNAM) CO., LTD. PUTTING FURNITURE FACTORY FROM RECYCLED WOOD INTO USE. 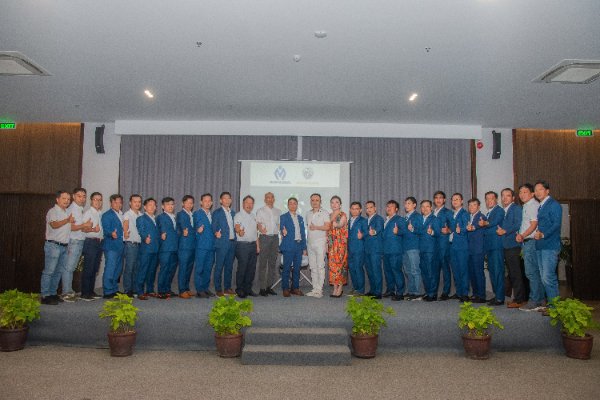 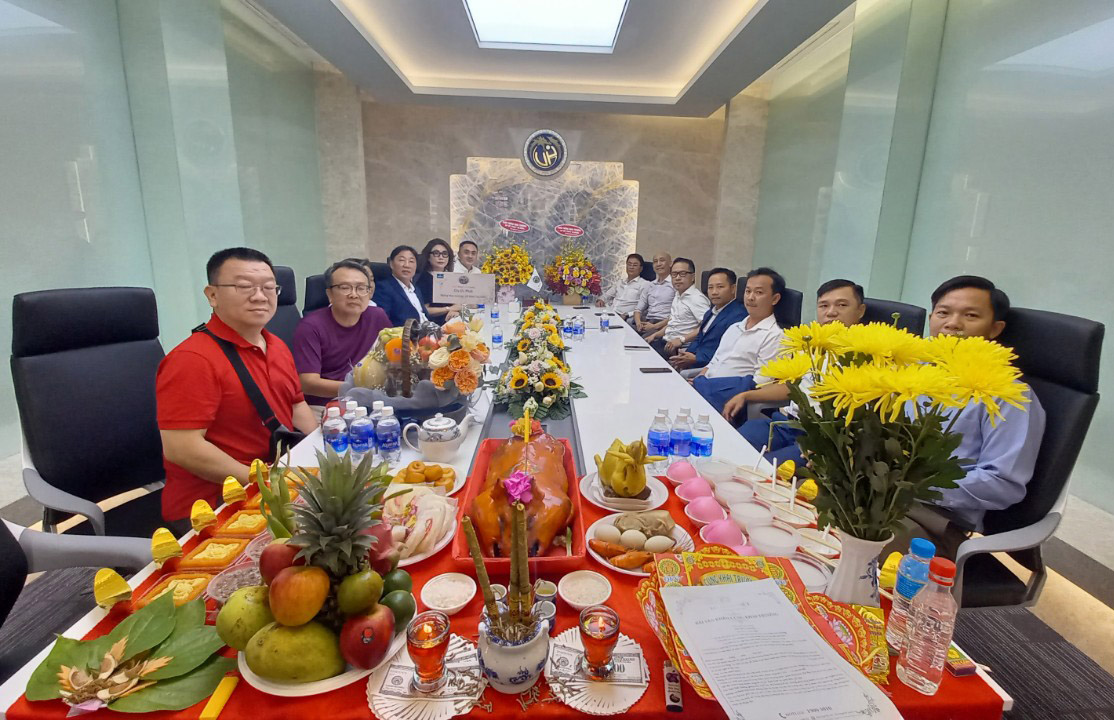 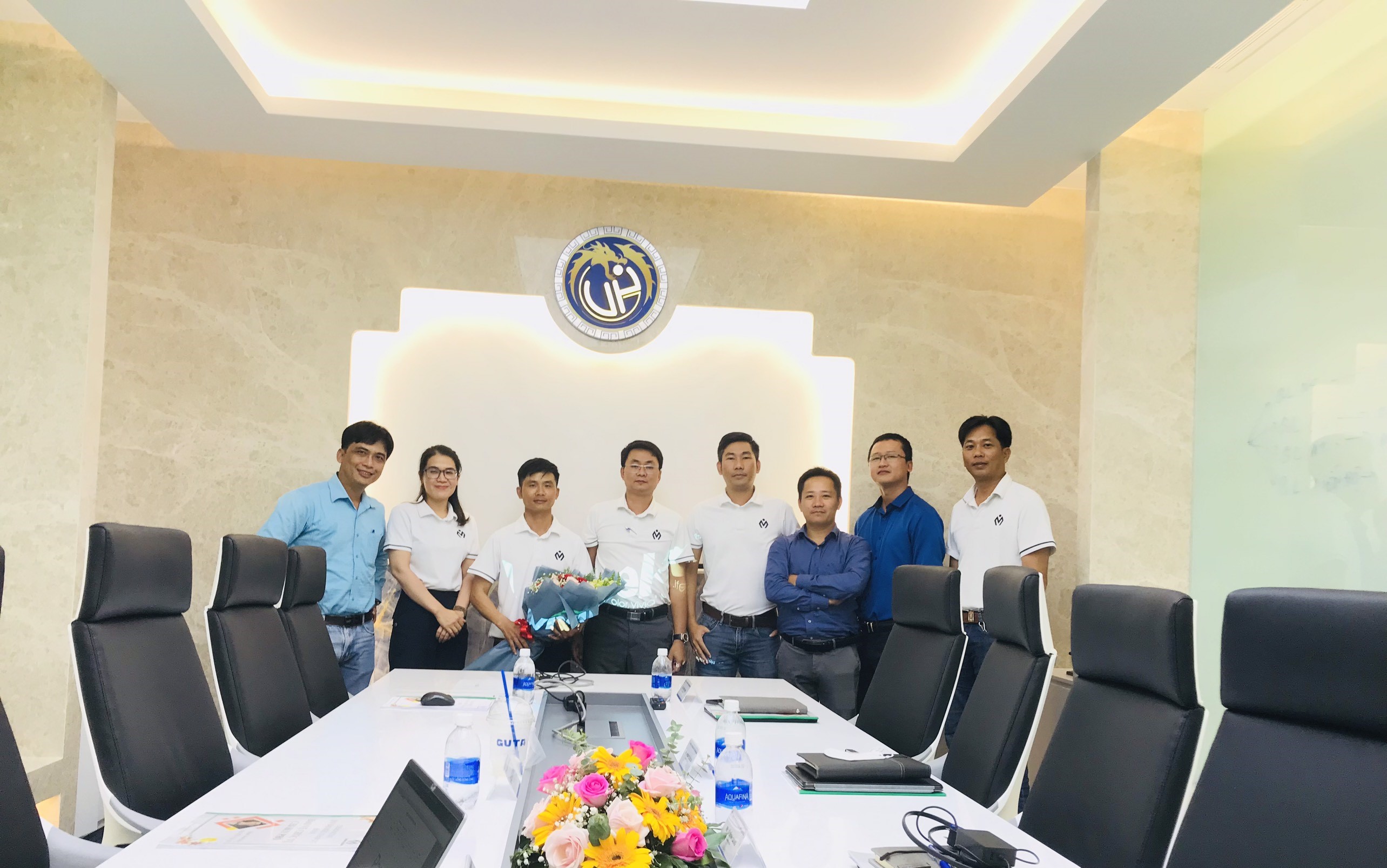 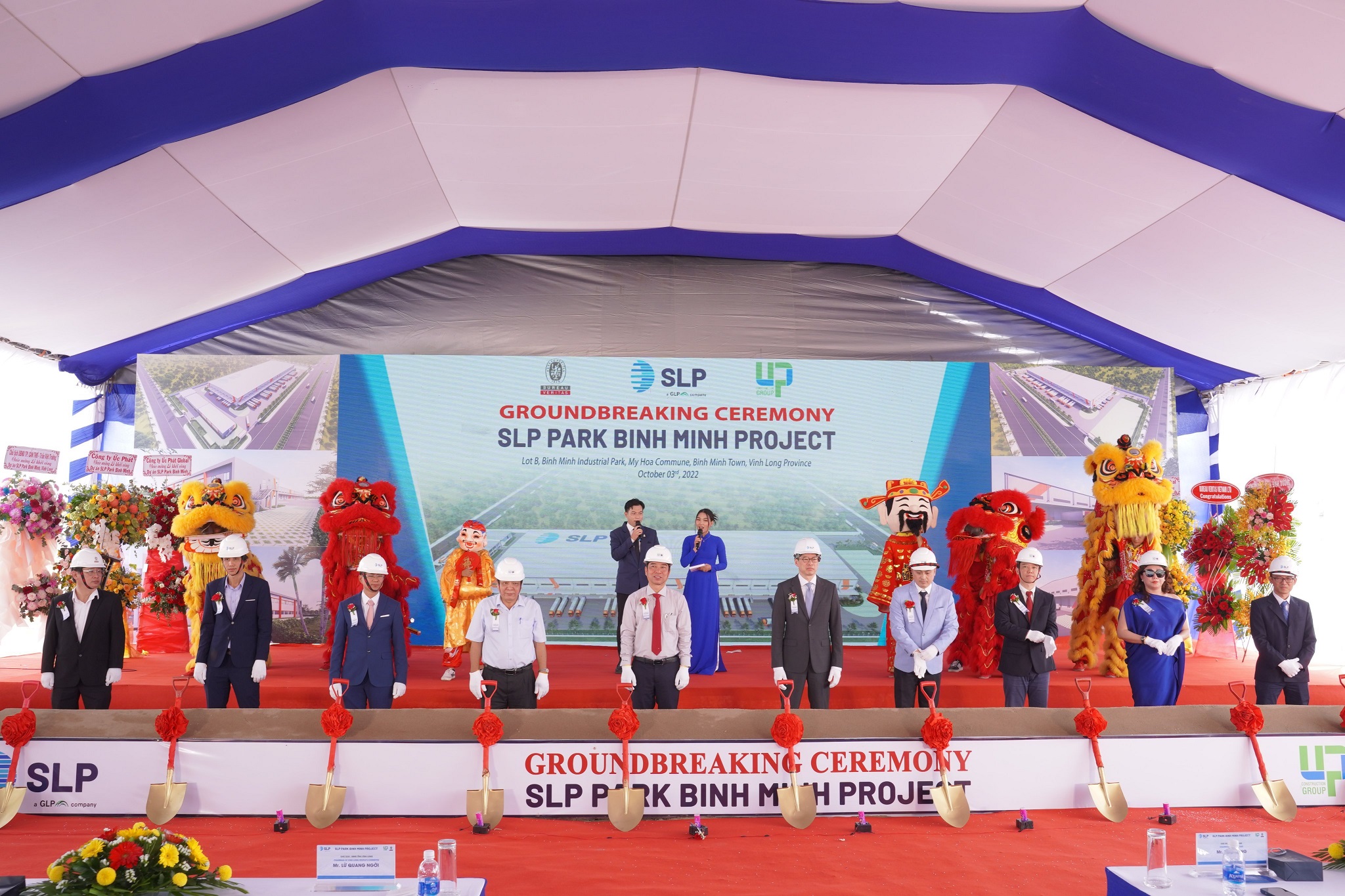 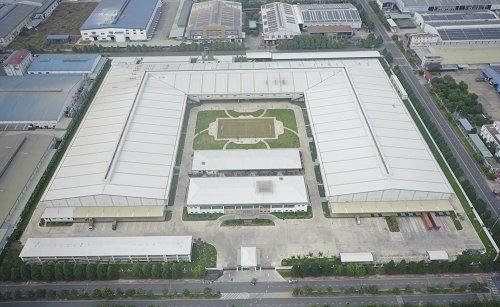